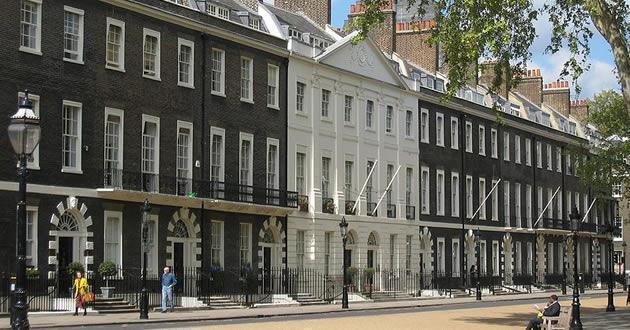 The Architectural Association School of Architecture was formally established in 1890. In 1901, it moved premises to the former Royal Architectural Museum. In 1917, it moved again, to its current premises in Bedford Square, central London (it has since acquired additional London premises in John Street and a 350-acre (1.4 km2) site at Hooke Park in Dorset). The school has also acquired property on Morwell Street behind Bedford Square, which it uses as studio space and there are plans for further expansion.